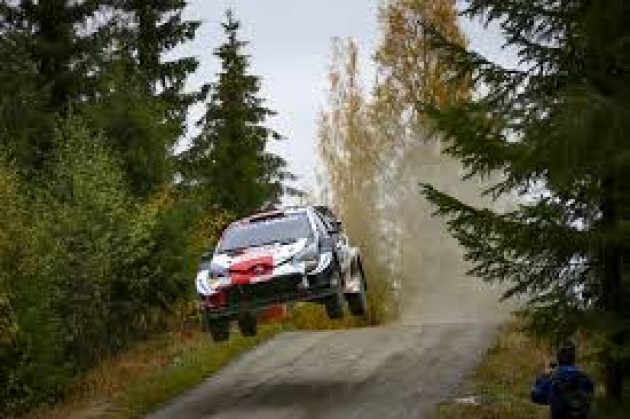 Rally Finland is one of the most difficult rounds of the WRC to win..........especially if you are not from Scandinavia.

Elfyn has become only the second ever British driver to win in Finland, following in Kris Meeke's footsteps from 2016. Elfyn displayed a new level of confidence amidst a faultless display of pure talent as he worked his way to the top.