The forgotten Group B classics 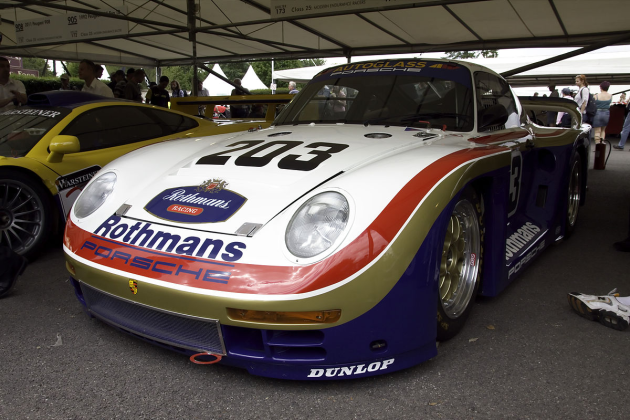 The forgotten Group B classics

The amazing Group B era produced some of the world's fastest and most incredible cars, and three of them roll off the lips with ease.............the Audi Quattro, the Peugeot 205 Ti, and the Lancia 037.

Whilst there were two more cars that came later, namely the MG Metro 6R4, the Ford RS200, there are also plenty that were in different stages of development when Group B was banned. There was the Citroen BX 4TC, the Toyota Celica TA64, the amazing "real" Group B Nissan 240RS, the Porsche 961, the Mazda RX-7, and the Ferrari 308 GTB.

All of these cars were amazing in their own right, sounded incredible, and brought along with them the hopes and dreams of the country of manufacture. This was the era that saw Rallying as the greatest form of Motorsport on earth, surpassing Formula 1 in terms of audience and on-road spectators.

Thankfully, Rallying is finally beginning to look and sound as though it has a futre in 2017, with cars that really deliver in the way that Group B did. The Group B cars defied all the senses in terms of speed, angle, look and sound, and therein lies the reasons behind it's massive appeal. It simply made every part of very human being anywhere close to it feel completely alive.